The weather was a bit touch and go on the day, but we got lucky.
Amanda and Philip were thinking of cancelling their wedding day due
to the pandemic, but decided to go ahead, even if it meant less people
being allowed to be there.

The day went well, with the Sun coming out just when we needed it.
These are just a few of the portraits taken on the day. 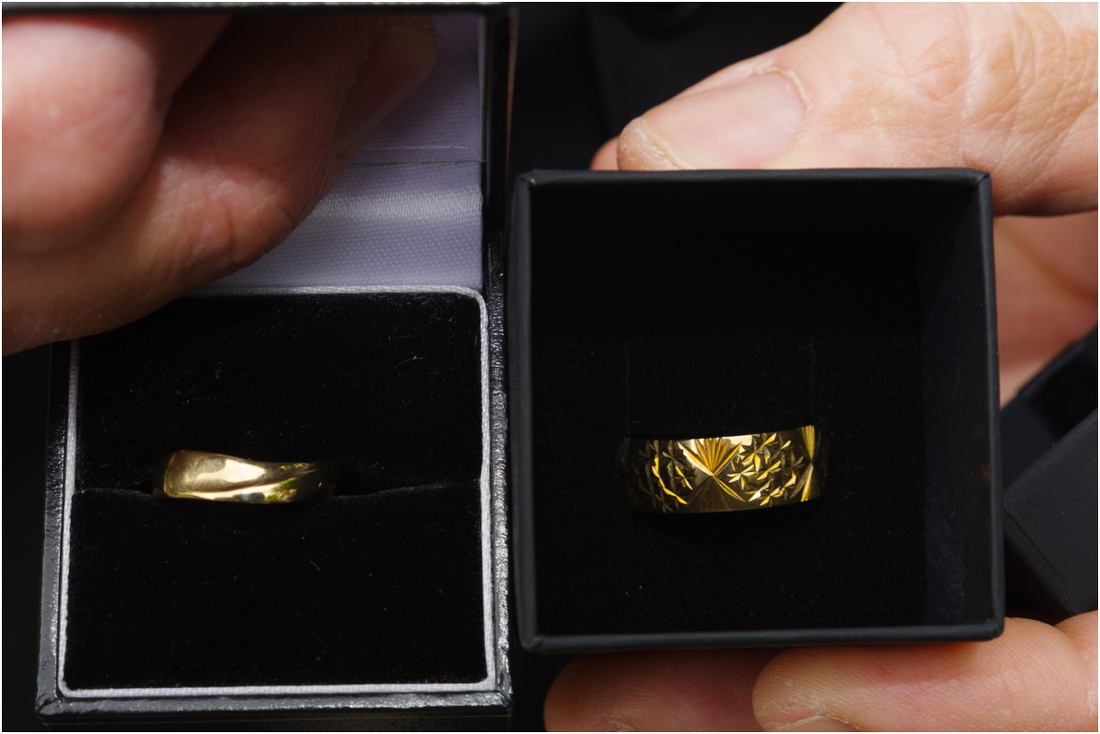 Due to the pandemic, I am not allowed into the room to take portraits.
Because of this I gave one of my camera's to a guest ( Father of the Bride )
to take what he could, but following the rules. 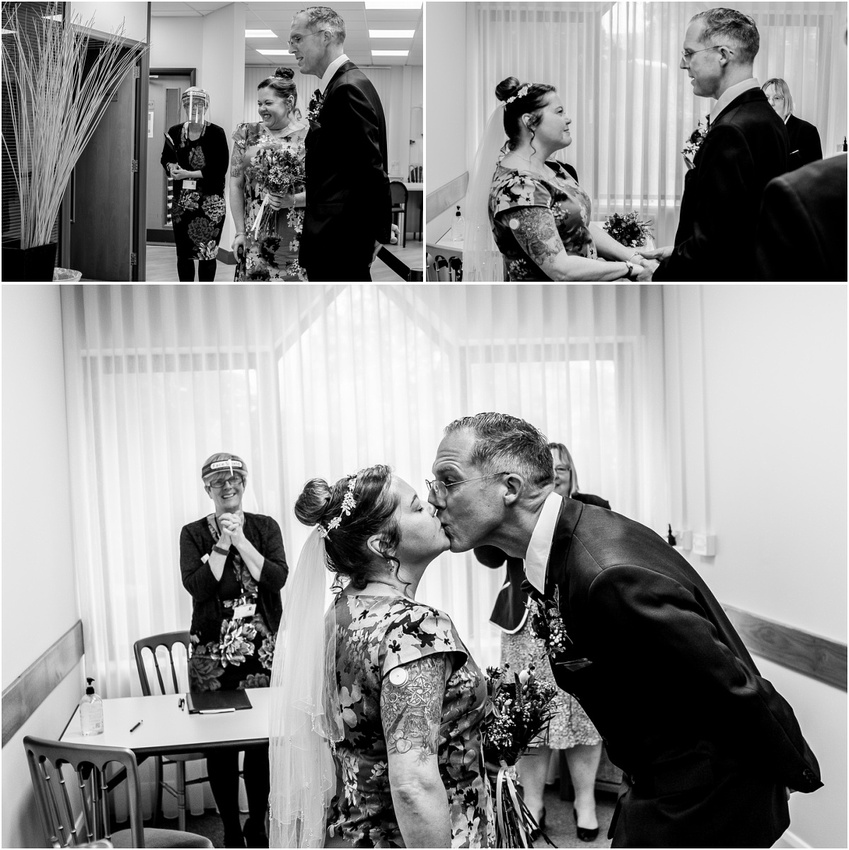 After the service, normal work resumed. 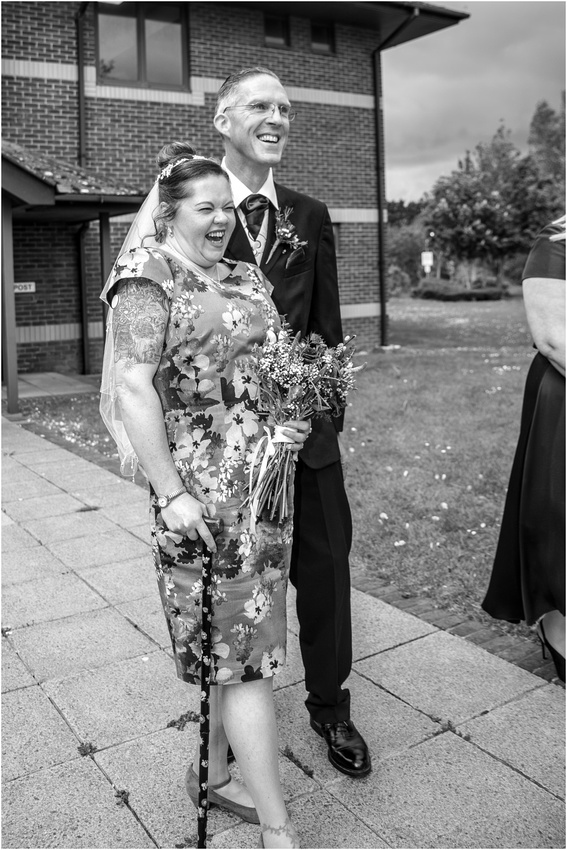 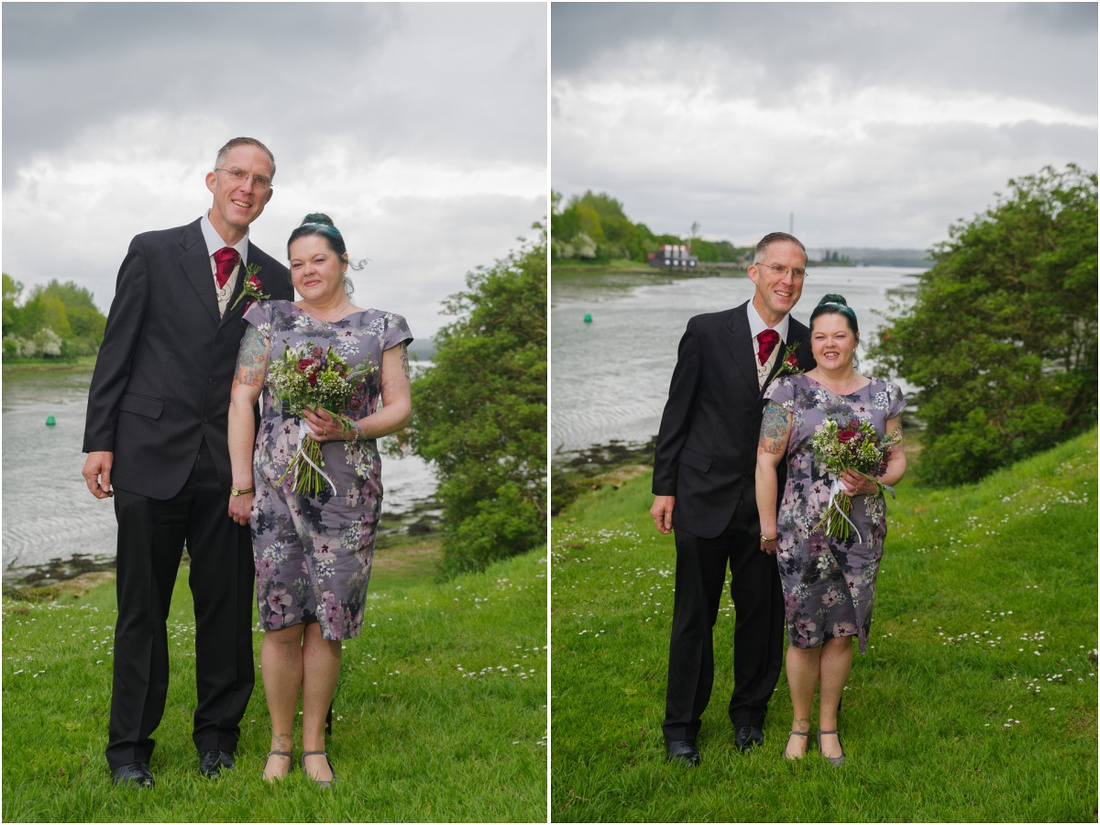 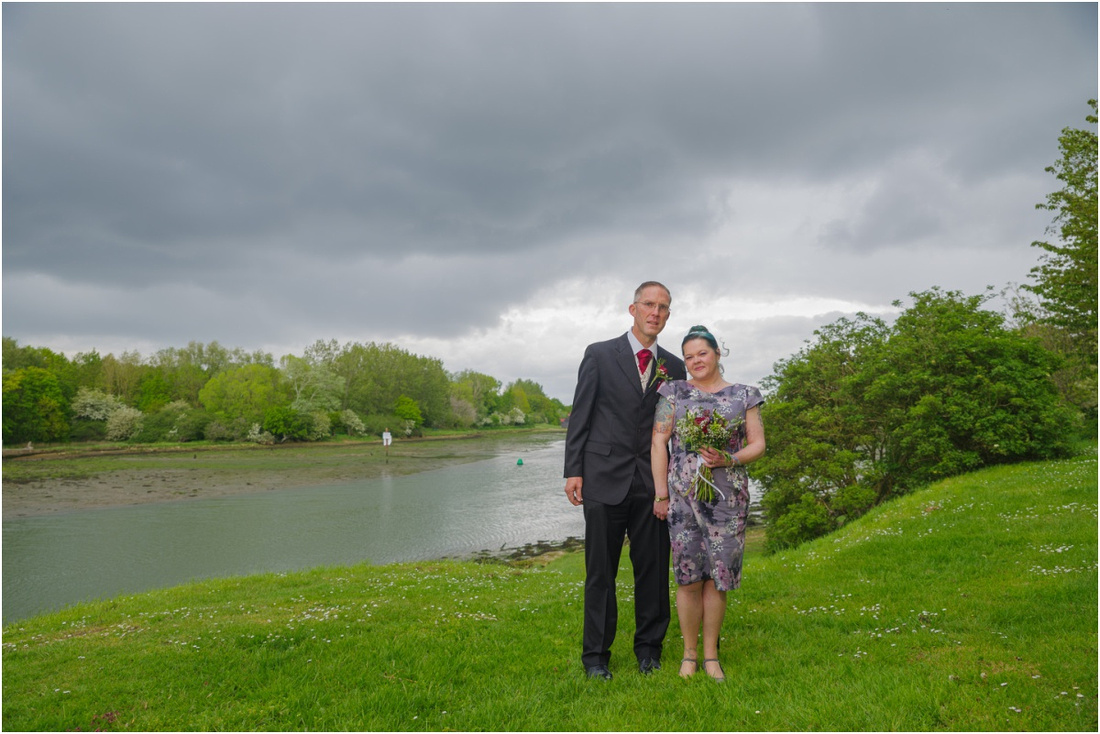 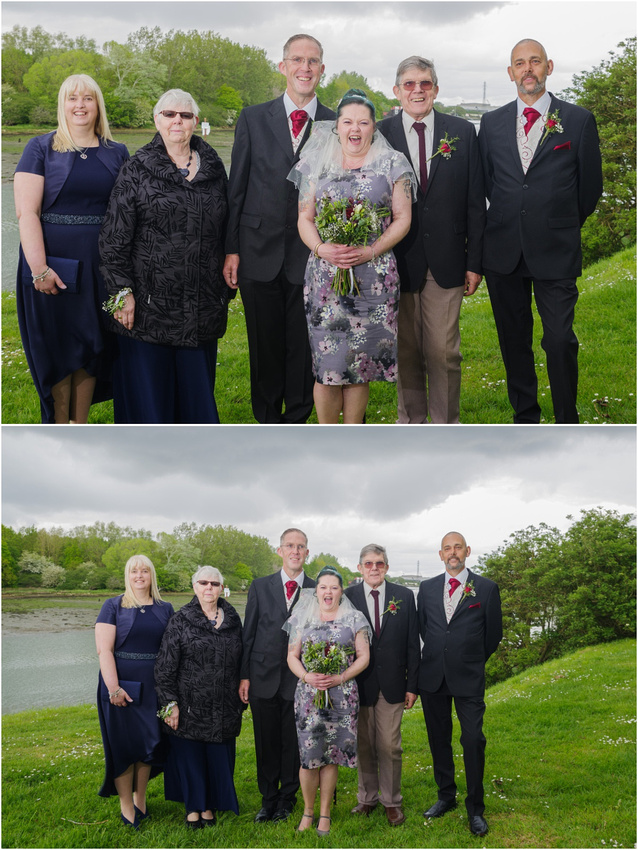 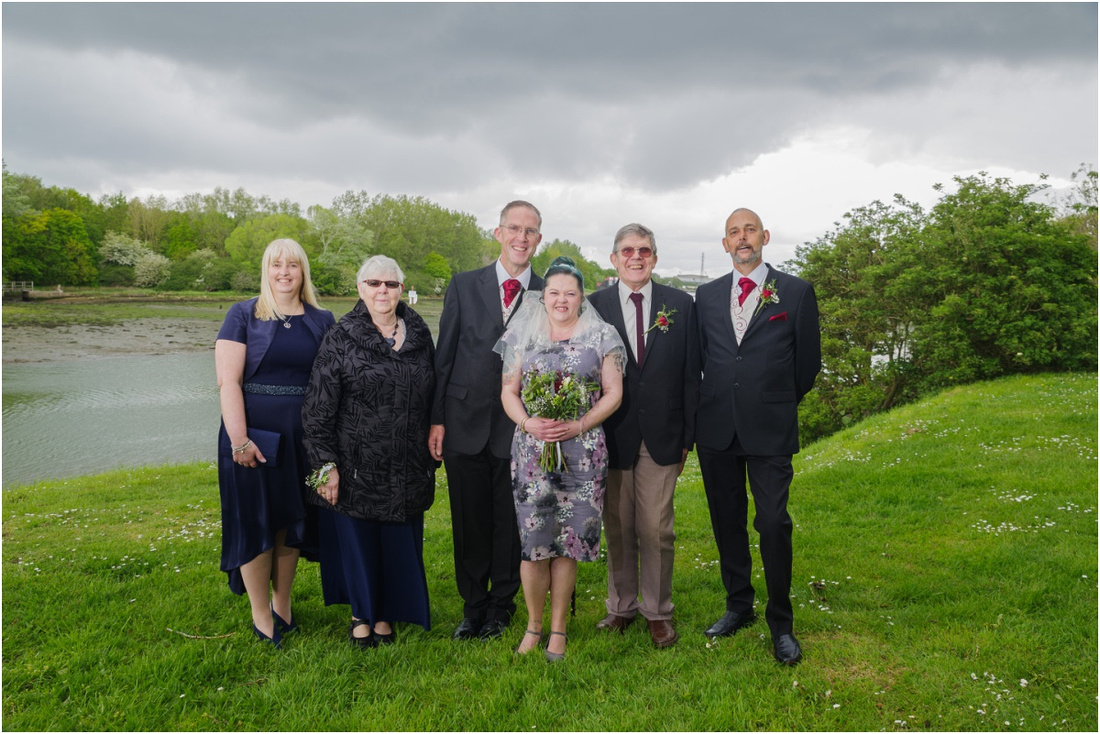 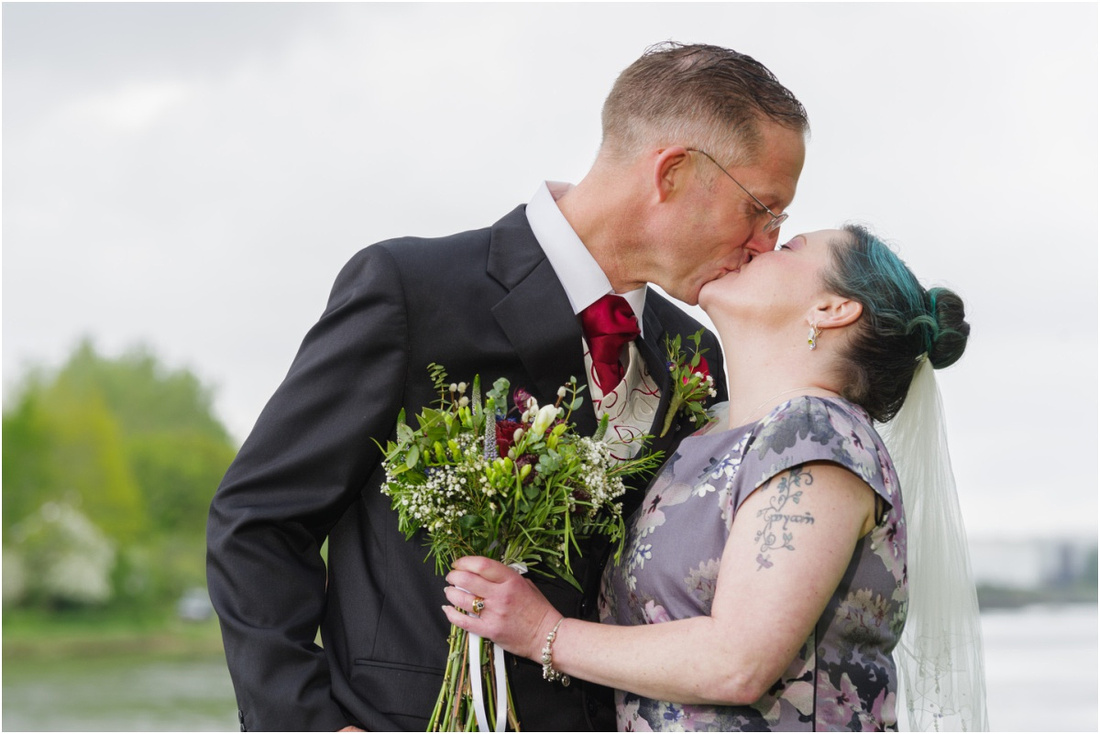 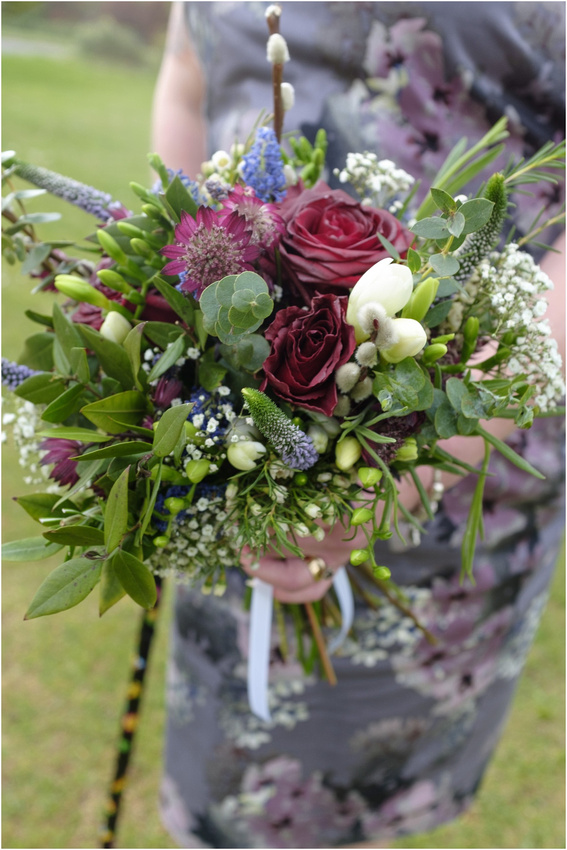 After portraits were taken at the Reg Office area, we decided
to take a trip up to Carisbrooke Castle. 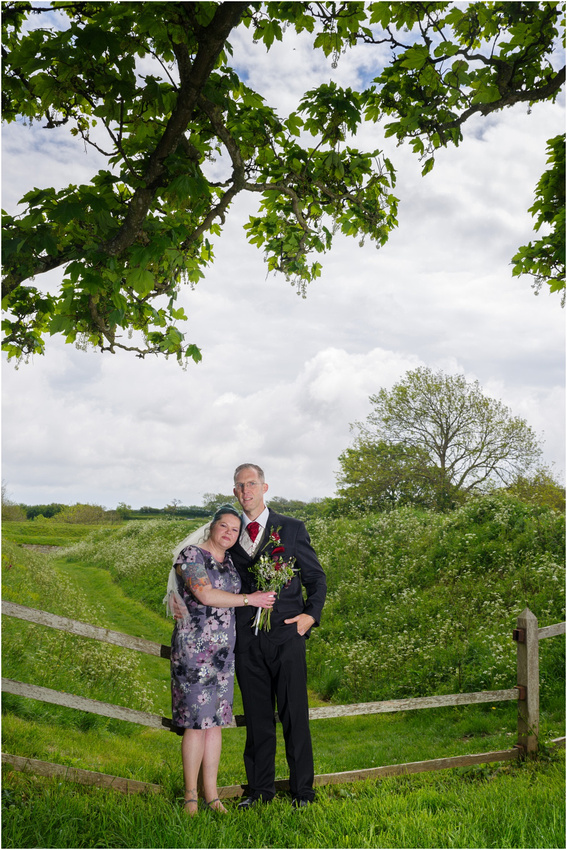 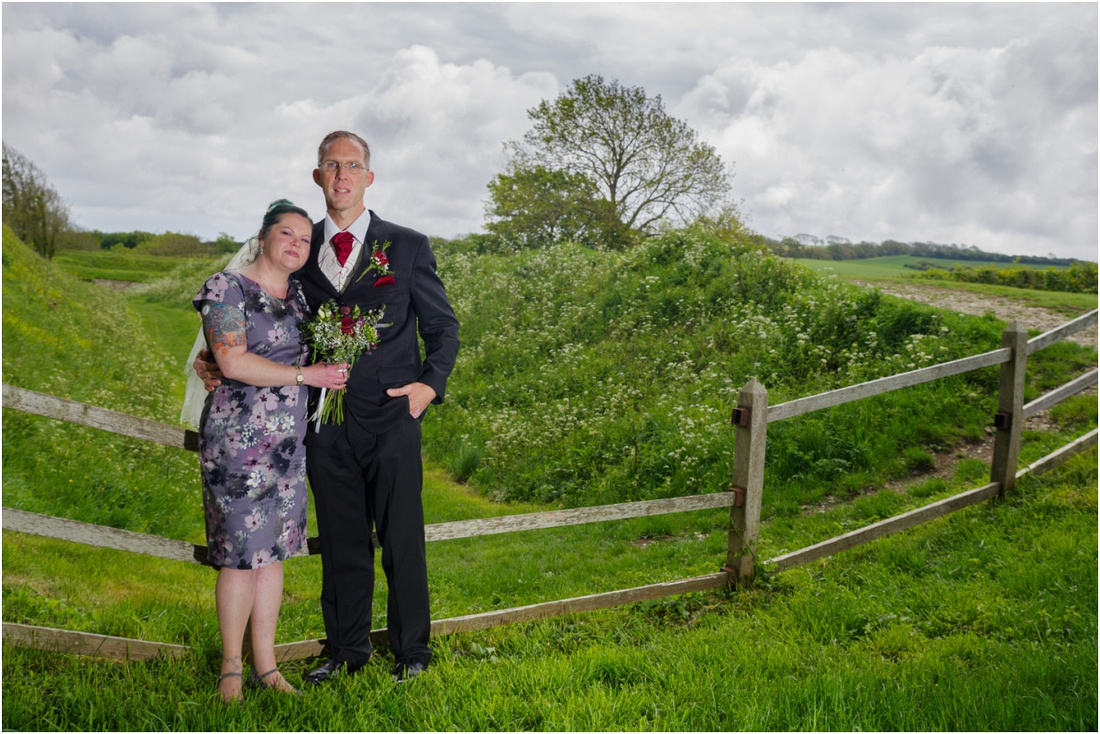 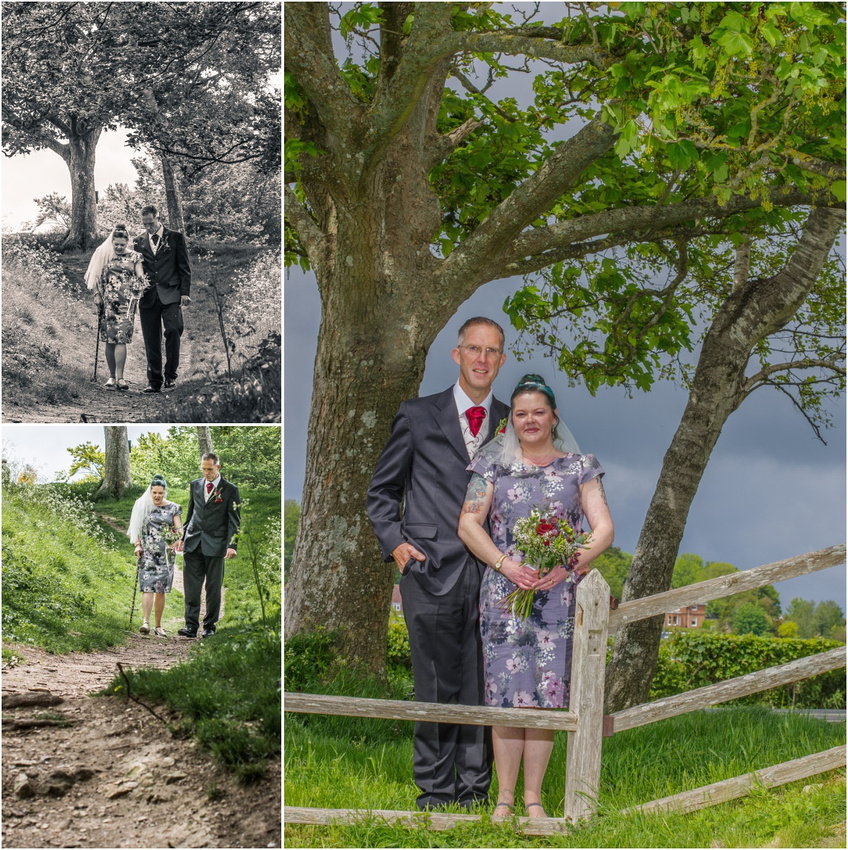 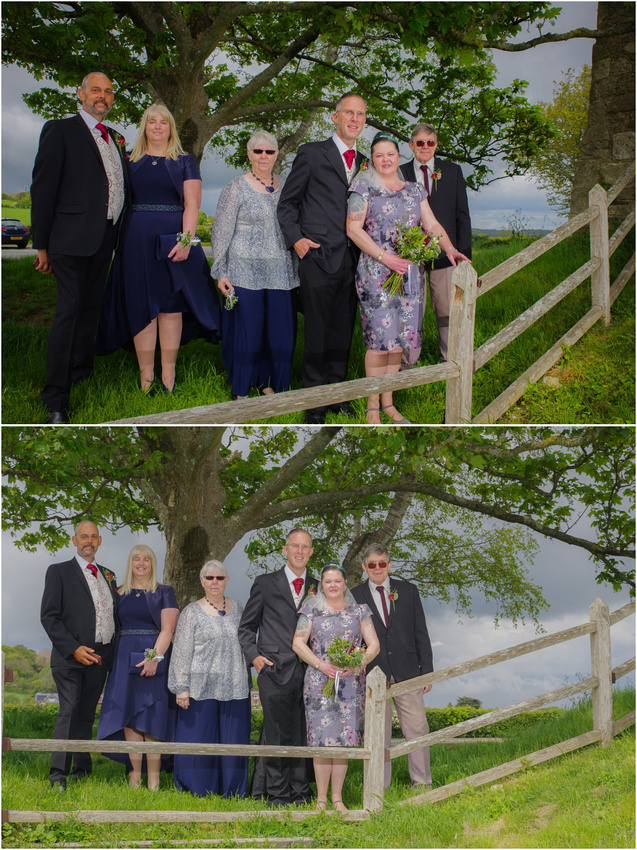 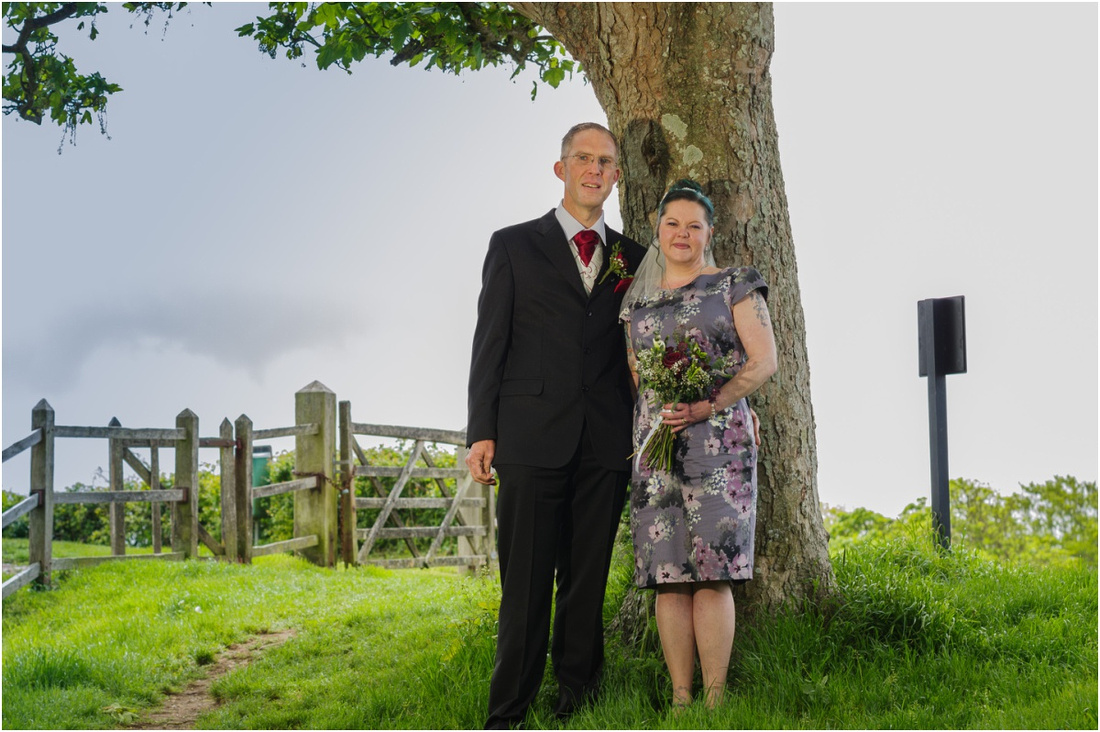