Its been strange times we live in.
The updates have been released.
Its not great news so far, but its heading in the right direction.

Please see the list below for the most up to date restrictions. 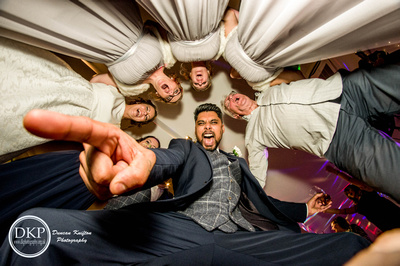 Under the new guidance for England released on Monday, small wedding and civil partnership ceremonies are allowed to go ahead only when they can be done safely and follow social distancing guidelines.